All rights reserved to Being Social Inc 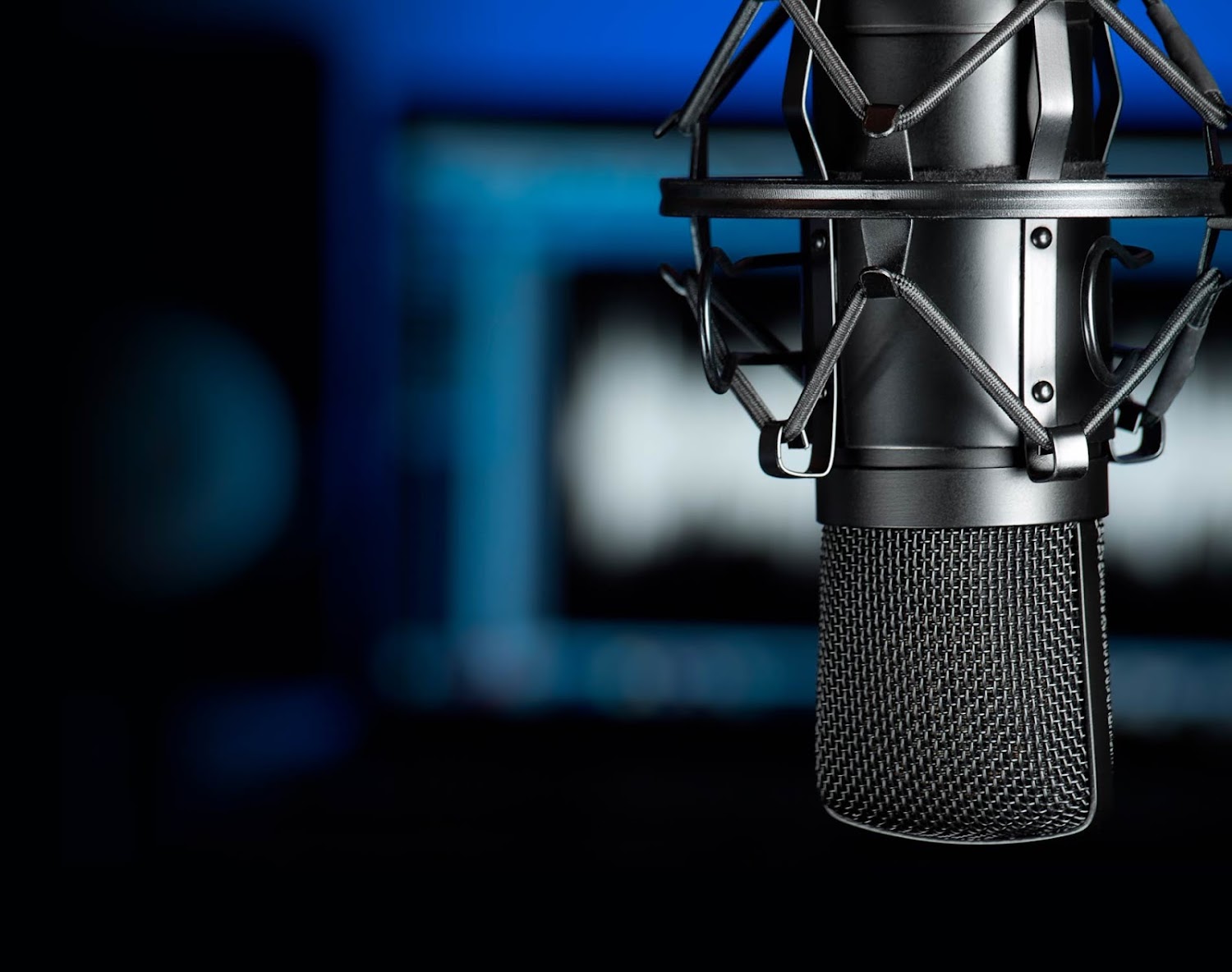 Born and raised in Cinnaminson, New Jersey sports has always been a huge part of Jason’s life. Though is also played basketball and ran track in high school, football was always his first love. In 1991 he led the Cinnaminson Pirates coached by David “Duck” Riley to an undefeated season and State Championship. Following High School, Jason decided to continue his football career at Penn State University. Collins started as Strong Safety for the Nittany Lions and was part of the historic 1994  12-0 team that went on to win the Rose Bowl. Jason is one of 5 Collins brothers to wear the iconic blue and white uniform and play for legendary Coach, Joe Paterno. Brothers Andre, Gerry, Phil, and Aaron also made Penn State their football destination. Professionally, Jason taught elementary school and coached high school football for a number of years before transitioning to a career as a Pharmaceutical sales representative. He currently resides outside of Atlanta with his wife Dorinda, and children Kennedy, Reagan, Jason, and Madison. 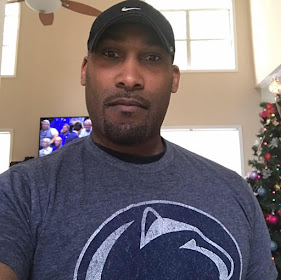 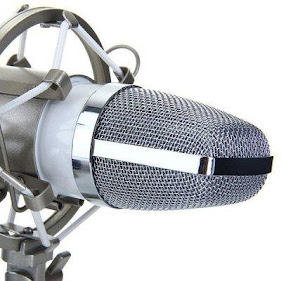 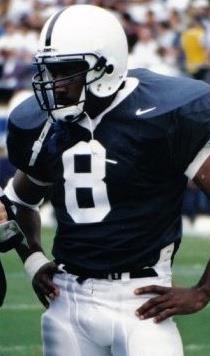 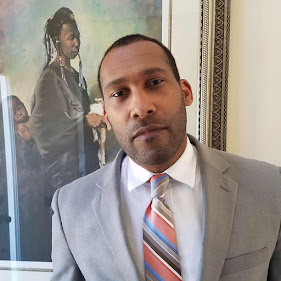 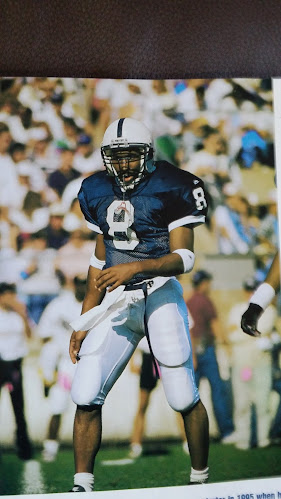 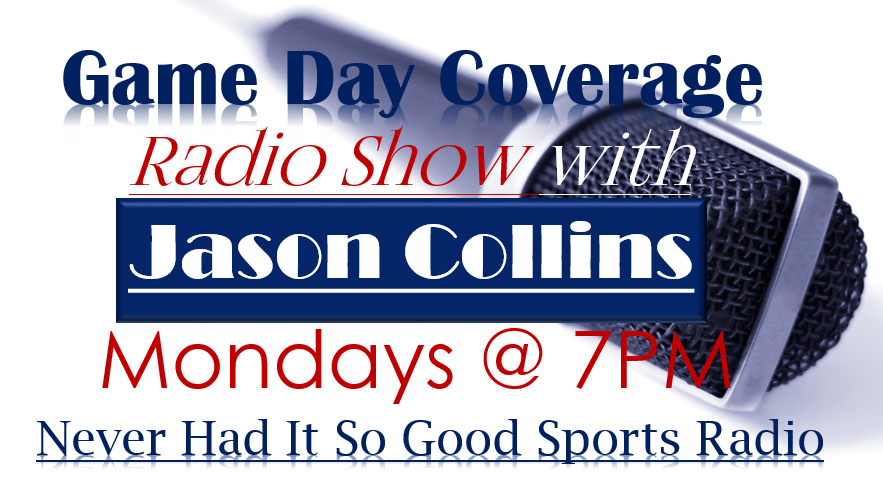 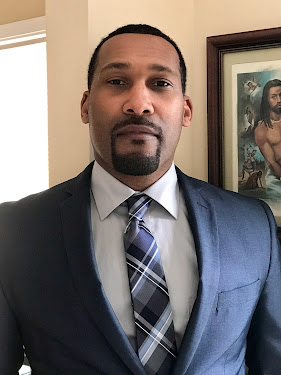 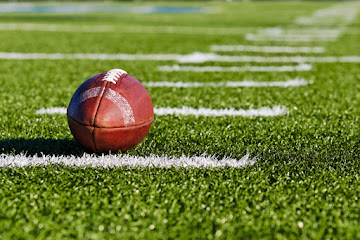 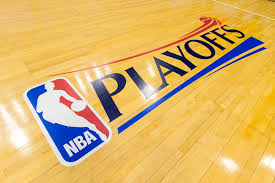